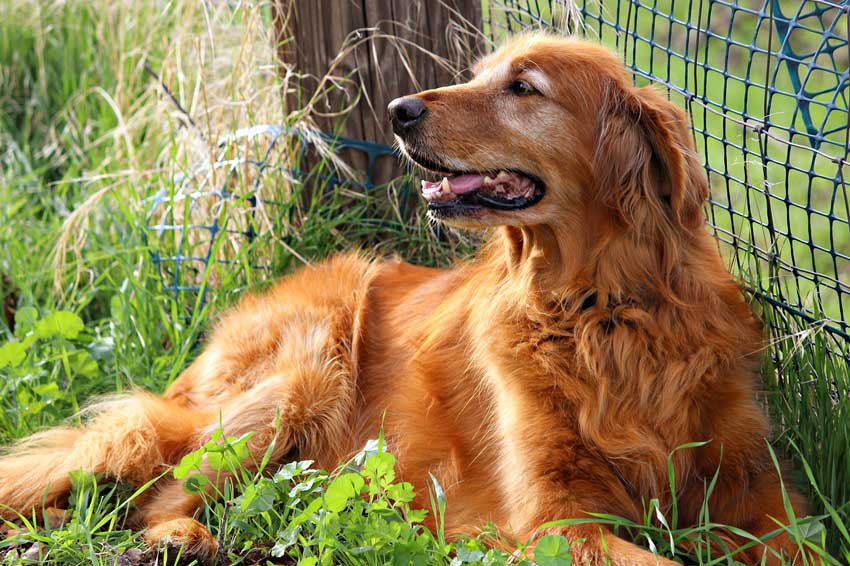 What is a Red Golden Retriever?

Red Golden Retrievers have an interesting history of genetics. In the 19th century, hunters in Scotland needed a retriever that was obedient, swift-footed, and loves water. In addition, these retrievers needed to tolerate cold weather.

Cross-breeding began by crossing a hunting retriever with a Tweed Water Spaniel. The offspring were then crossed with Irish Setters. Generation to generation, this process developed the Golden Retriever that we know today. Red Golden Retrievers likely got their genetic-driven color from the Irish Setter side of their family tree.

The short answer is, absolutely. Red goldens have the same sweet, playful temperament as other goldens. Their thick double coat requires weekly brushing, and they need daily exercise to satisfy their activity quota. Red Golden Retrievers make great family pets and they get along with children wonderfully.